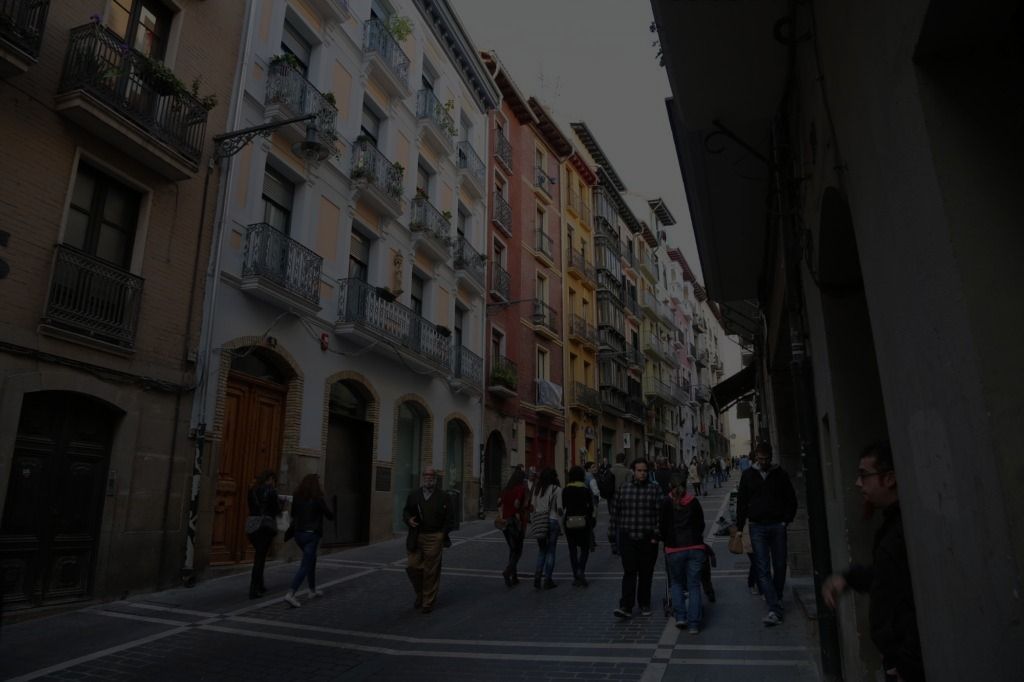 THE TIME IS NOW

Praying for the gospel to spread fearlessly across Basque Country -Ephesians 6:19

ABOUT THE BASQUE COUNTRY

Basque Country is ancient, unique, complex, and needs Jesus. We hope that you will take some time to discover more about the Basque Country. We find that the more you know, the better you pray. And if ever you have a chance to come visit the Basque Country and meet people, your prayers will be changed forever.

The Basque Country is complicated. Some of it is in Spain. And some of it is in France. But many people wouldn’t consider themselves Spanish or French.

Of the 3 million people who live in the Basque Country, only 1 million or so are Basque speakers. But those who do speak Basque consider the language to be a very significant part of their identity.

Basque people are traditionally Catholic, and yet on any given Sunday, less than 6% of people attend mass, and less than that have a personal relationship with Jesus Christ.

Percent of Atheists in Young People0%

WAYS TO GET INVOLVED

Our goal is to raise continue to raise the level of prayer for Basque Country until God answers and starts a movement of people among the Basque who have decided to follow Jesus.

We send out prayer updates 2-3 times per week to help you pray for the Basque Country with up to date information. These will enable you to more effectively intercede for the Basque people.

We organize regular prayer groups using Zoom online conferences. This allows you wherever you are to join a prayer group, even if you’re in the car.

We are looking for leaders who will organize small groups of people to gather in their church or home to pray regularly (at least once a month) to pray for Basque Country.