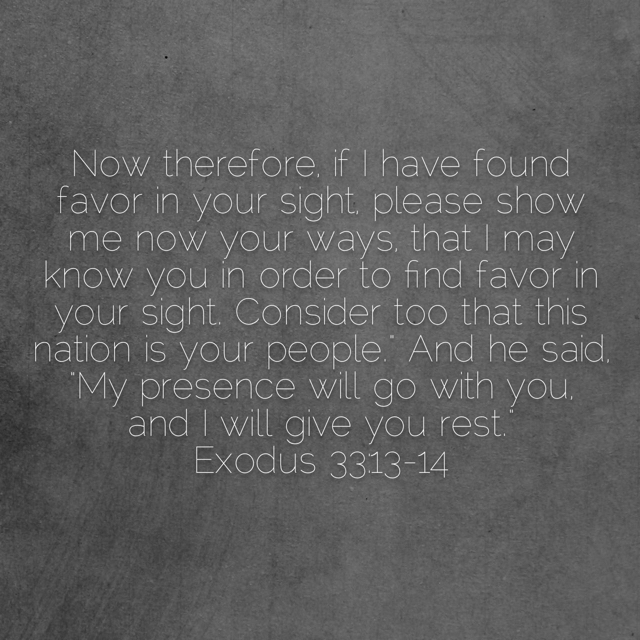 Posted at 11:02h in Learning to Pray, Web by prayforbasquecountry

It seems that today there is a lack of faith in prayer. Not one would ever say this, but nearly everyone believes this subconsciously. Take for instance how people react when someone says we should have a prayer gathering. Everyone shifts a little uncomfortably knowing it’s an idea that won’t work, but no will ever disagree with the idea. Because if we disagree with it, we would be un-spiritual.

That’s what I’m talking about.

We agree with prayer theologically, but we haven’t ever experienced it being of any good use to us or our churches (I’m speaking in large generalities here).

So that begs the question, “does prayer work?”

This is an excellent question. It’s one I have asked myself many times. I suppose it’s a little like asking if gasoline works. And, I also suppose that the answer to that question must be yes. Of course gasoline works. I put it into my car and my car moves forward. Without gasoline a car will not work. So from that perspective, prayer works.

But then I get to thinking more about gasoline and how it doesn’t really do much of anything by itself. I mean, if I sat on a tank of gasoline I don’t think I would get anywhere very fast (that is, unless I had a match and a whole lot of fuel inside a rocket shaped cylinder). So gasoline doesn’t really do much of anything (other than make us angry when it costs more than $3 per gallon), and maybe neither does prayer. Maybe that’s why we don’t do much of it.

I think this is the tension we feel. So why pray? Is it actually any good or is it just a waste of time (which is what our current practice of prayer says we believe).

Well, let me ask another question that might help us think about this more productively: “How much gasoline do you need and how often do you need it?” I suppose it depends how far you want to drive, what sort of machine you’re using, and how fast you want to get the job done. I suppose we don’t need much gasoline if we’re planning on using a weed trimmer one morning a week or if we’re using a moped to get to work each day. But if we were a trucker carrying a load of cargo across the USA we might need to spend hundreds of dollars in gasoline a couple times a day.

So does prayer work?

I suppose it does. Maybe the problem is that we’ve just chosen to travel on foot.